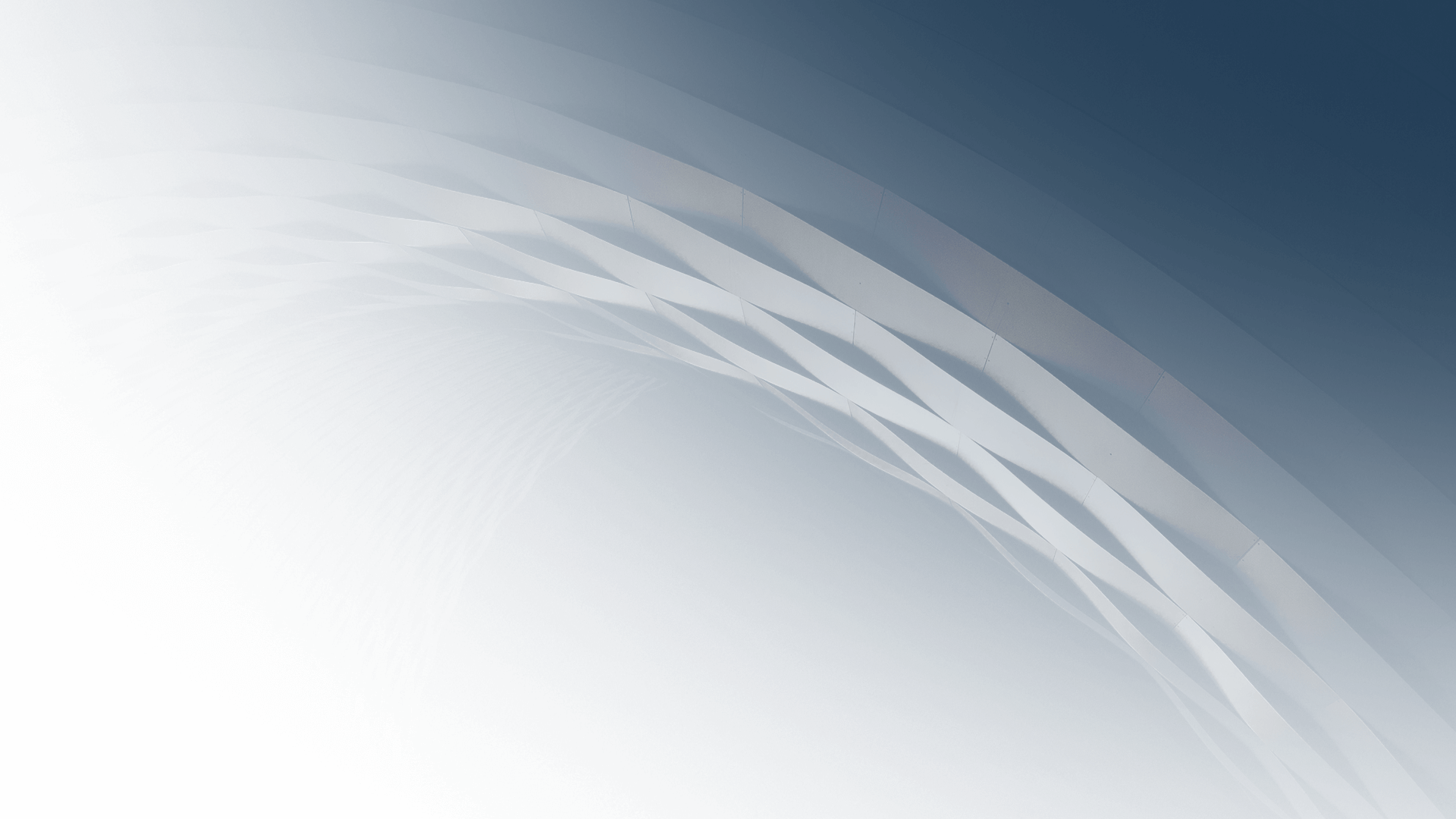 It is worth starting with the choice of name, as everyone is interested in this at the first meeting. As it is known, Königsberg is Kaliningrad’s predecessor, the capital of Eastern Prussia in the 18-19th century, and at the same time one of the most vibrant scientific centres of the era. The university of Königsberg gave home to such intellectual magnitudes as Euler, who resolved the mathematical problem of the “Seven Bridges of Königsberg”, and Immanuel Kant, who allegedly left the city walls only a few times during his 80 year-long life, but he is attributed to the “Copernican revolution” in philosophy.

Kant influenced all philosophical branches of the past two hundred years and the science of the 20th century as well. “All our knowledge begins with sense, proceeds thence to understanding, and ends with reason.” (Critique of Pure Reason, 1781) Our company, even if on a lower level of abstraction, intends to adopt this thought in its consulting services: instead of using conventional methodology without any criticism, we provide tailor-made and sustainable solutions focusing on our clients’ individual situation and needs.

Königsberg Consulting Kft. was founded in 2009 with the aim to use the knowledge gained in national and European public service in the form of external consultancy as well. Behind a modest but stable growth, a professional network has been formed in the past years, which can assist as a confident and responsible partner to the public sector parties of development both in public and private sector. 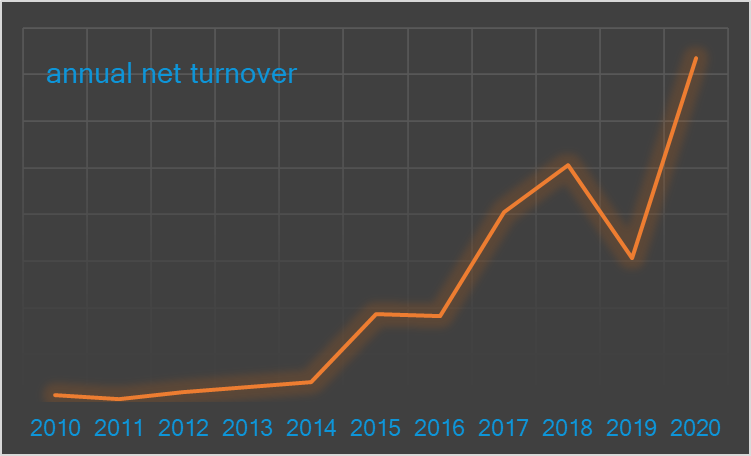